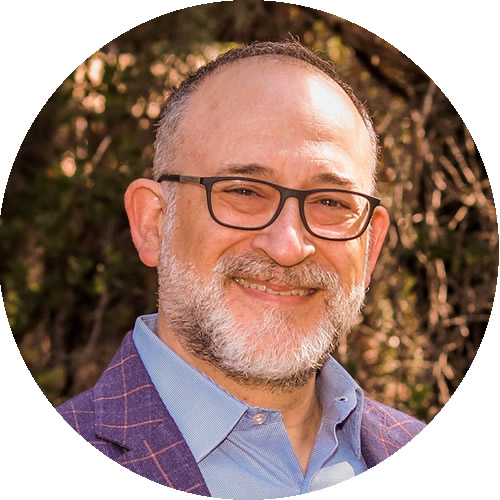 Kevin Davis is the co-founder and lead of the business consulting/media practice at KLJD Consulting in Ojai, California. Davis is also the co-author of the internationally acclaimed text “Community-Powered Journalism: A manual for sustainability and growth in independent news” and co-founder & CEO of KLJD Consulting, a business and HR consulting firm based in Ojai, California.

Born in Perivale, London in the 60s, Kevin emigrated with his family to Culver City, California in 1978. Graduating from North Hollywood High School in the 80s, Kevin went on to attend California State University, Northridge where he graduated with a degree in communications.

Davis has over 20 years of experience in strategic development and growth at news and media organizations. Kevin was the inaugural CEO and Executive Director of the Institute for Nonprofit News or INN (originally known as the Investigative News Network), a consortium of more than two hundred nonprofit newsrooms in the U.S. There Davis oversaw efforts to promote the sustainability of its member organizations and increase the impact of public service journalism by nonprofits online.

Before joining INN, Davis was responsible for digital operations at Los Angeles-based entertainment business news organizations including Variety, The Wrap and Video Business Magazine. Prior to that, Davis spent over a decade in the technology and marketing services space working for a number of consulting firms including KPMG Consulting.

Since jointly founding the organization with his wife and partner Lauren Davis in 2015, Davis has worked on helping media and technology companies focused on journalism and civic engagement achieve greater impact and become sustainable businesses.

Kevin is also a regular, returning lecturer at the Stockholm School of Economics – Riga’s Future Media Management Programme, and is looking forward to returning to Eastern Europe to continue his work with media entrepreneurs in the (former Soviet) Eastern Cooperative countries.